We have had some awesome visitors on the West coast of BC and in WA.  My friend Gary sent along these pictures and the photographer gave me his permission to place them on this blog.  Thank you Bob Nolan for sharing your awesome pictures.  Gary said that

“Those owls were there, apparently, because the lemming population in the north is unusually low, so they are foraging for whatever fish, rats or mice they can snag before continuing their winter flight to their southern habitat.   Let’s hope they get enough to sustain themselves for the journey.” 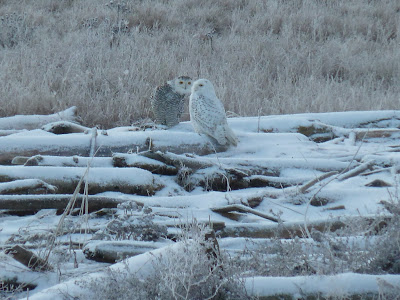 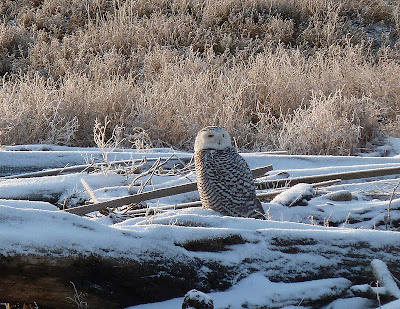 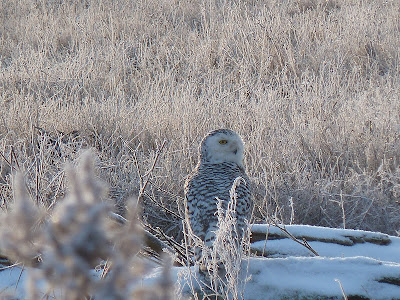 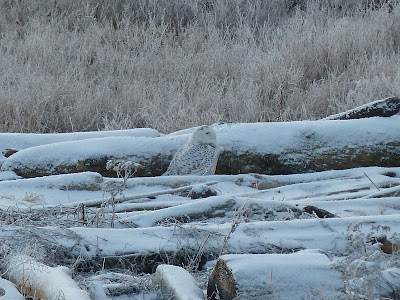